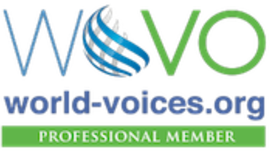 ​PROFESSIONAL VOICE OVER AND NARRATION SERVICES 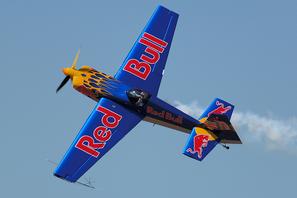 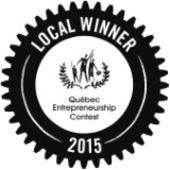 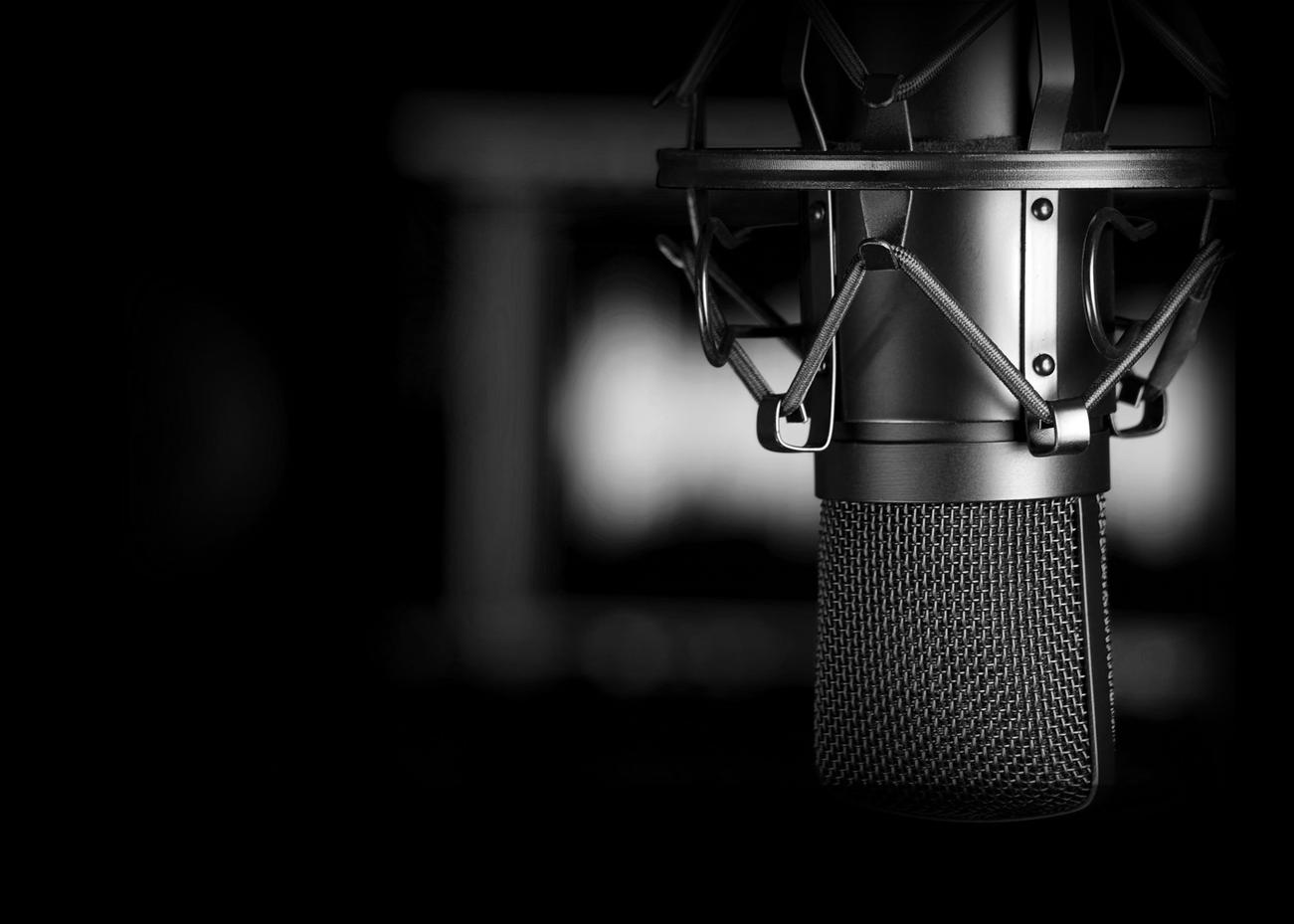 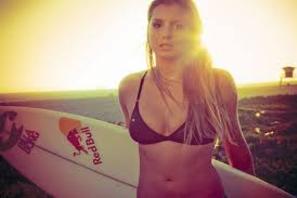 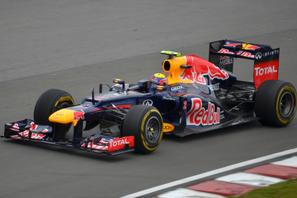 Pierre Dumas, French Canadian voice over talent and professional narrator based Montreal (Quebec), works on commercial and corporate projects with companies across the word.  Lending his voice to broadcast and non broadcast endeavors alike, Pierre adjusts voice, tone and pace to get your message across to sell, promote, inform, guide or entertain.

Learn more about Pierre Dumas, view his list of services, listen to his voice in demos and projects as they were delivered or contact him for a quote.